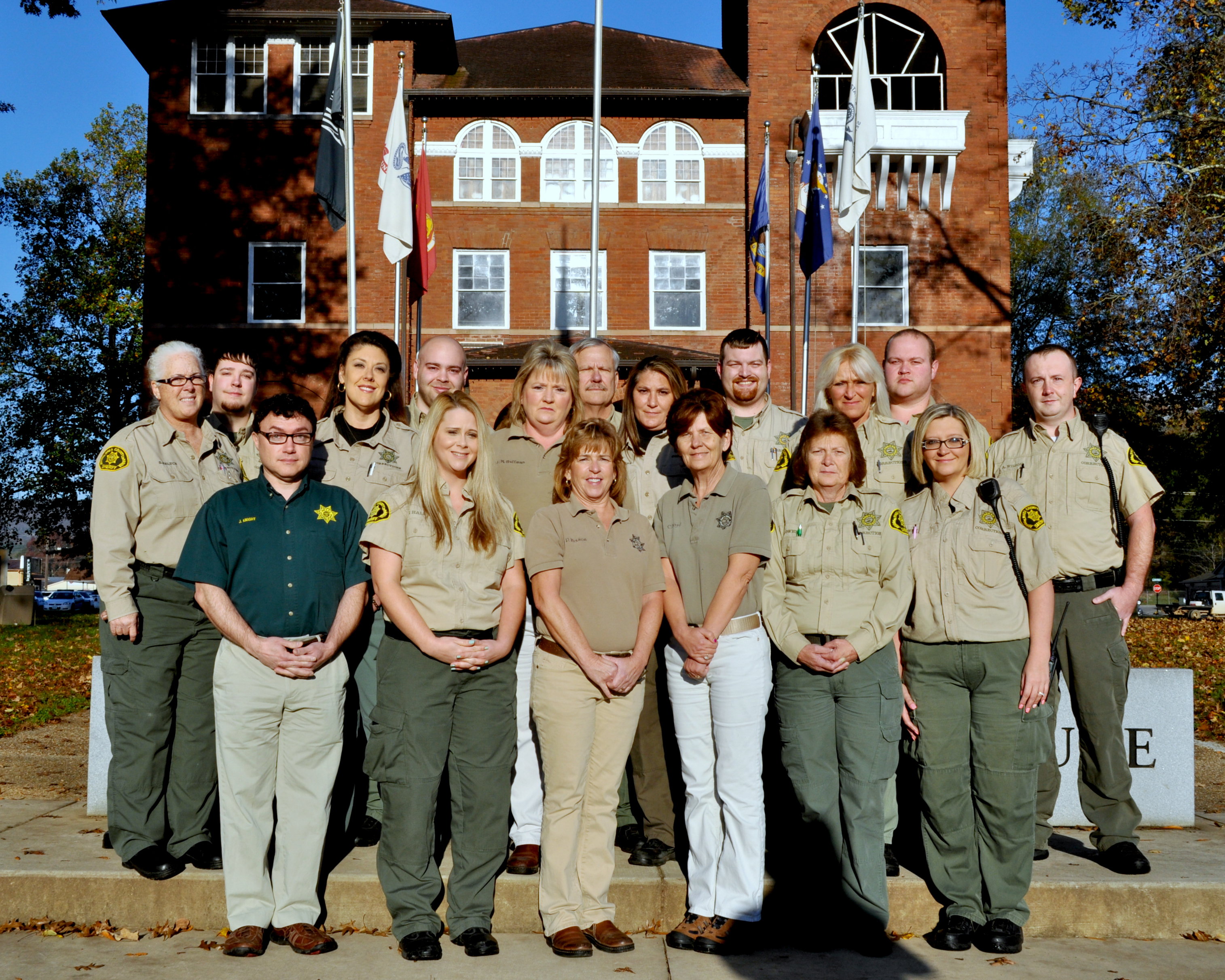 As of 2009, through the addition of two wings to the facility, the Rhea County Jail is certified to house 87 inmates. Sheriff Mike Neal saw the need to alleviate overcrowding, and petitioned the county for a new facility. Due to budget constraints, the Rhea County Commission did not authorize a new facility. However, the decision to add-on to the existing facility was made, and two new additions were built along with a “sally Port” for secure loading and unloading of prisoners. 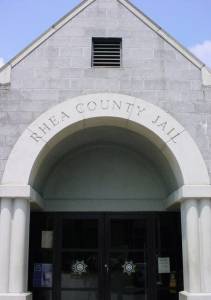 All corrections staff with the Rhea County Sheriff’s Department are certified by the State of Tennessee and trained for the day to day interaction, processing and housing of prisoners in their custody.

When someone is arrested and brought to the Rhea County Jail, they are brought by police vehicle through the “sally port” with locked doors for their safety as well as the officers. The person is then walked to the booking area and either immediately booked into the jail, or placed in a holding cell if someone is already being processed through booking when they come in.

The inmate is allowed to make a phone call to a family member or friend at that time. If a bond is set and the inmate states they desire to post bond, they are provided with a list of qualified bondsmen and given the opportunity to call the bonding company of their choice to help them post bond. An initial court date is set for the person, and they are notified of their responsibility to report on that court date.

If a person is brought into the Rhea County Jail with possessions, they are removed from them, tagged and housed in a secure property area and not released to the inmate until they are released from jail. If the inmate is processed into the Rhea County Jail in possession of money, their money is deposited in a secure account for them called the inmate trust fund, and the money is returned to them in the form of a check. The inmate is required to sign for the check in an effort to maintain documentation of all money processed through the Rhea County Sheriff’s Department.

The Rhea County Jail currently houses 100 to 120 inmates on average. They consist of persons who are serving time locally, those who are not able to post bond, and also persons who are serving state ordered time for felony charges. Inmates are provided with medical care through the jail physician. A co pay is required for all doctor visits as well as for any prescriptions filled for them and ordered by the attending physician.

The work release program with the Rhea County Sheriff’s Department began on a full-time basis March 2007. The program serves, on average, 8 to 12 inmates who work at jobs in the local community and are housed at the Rhea County Jail. The inmates are required to pay a fee of $15 per day for each day they go out to work. Work release generates approximately $35,000 in revenue for the county each year from the fees paid by inmates for the privilege of participating in the program. Only inmates who have been sentenced to the program by a judge are qualified for work release.

All inmates on the work release program are responsible for paying all fines, fees, restitution and child support to the court as ordered and provide receipts weekly to the work release program supervisor verifying these payments. Inmates on this program must also furnish check stubs or employer statements weekly to verify hours worked and rate of pay. Work release inmates are subject to random drug and alcohol screens and must abide by all rules of the Rhea County Jail.